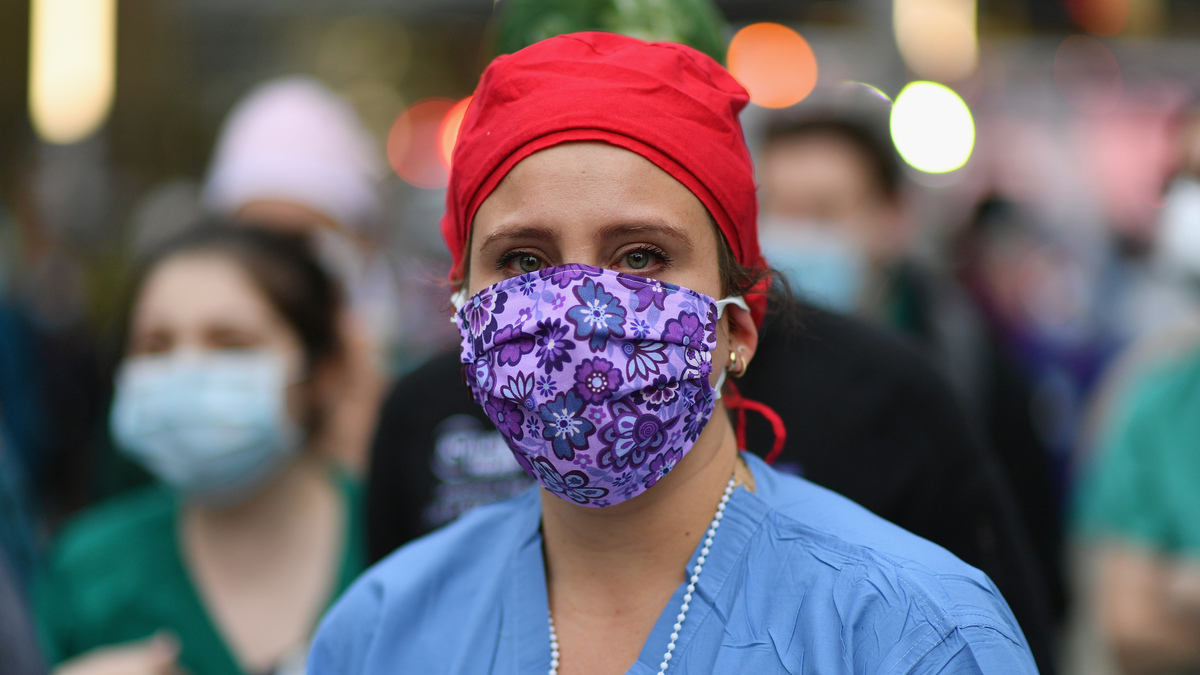 Editor’s Note: For more on this government report, see this story.

The Trump administration on Monday pushed back against an internal government report, obtained by The New York Times, that predicts the daily coronavirus death toll could nearly double in the United States by early June.

The Times story cites an internal CDC update, acquired from the Federal Emergency Management Agency, that predicts the number of deaths per day from COVID-19 will reach about 3,000 by June 1.

More than 68,000 people in the United States have already died from the coronavirus pandemic, summarily eclipsing an earlier estimate of a total U.S. death toll of 60,000 lives lost from the virus.

“This is not a White House document nor has it been presented to the coronavirus task force or gone through interagency vetting,” White House spokesman Judd Deere said in a statement.

The internal document obtained by the Times also suggests that by the end of the month, the country would likely experience 200,000 new cases a day, up from a current rate of about 25,000 a day.

“This data is not reflective of any of the modeling done by the task force or data that the task force has analyzed. The president’s phased guidelines to open up America again are a scientific driven approach that the top health and infectious disease experts in the federal government agreed with. The health of the American people remains President Trump’s top priority and that will continue as we monitor the efforts by states to ease restrictions,” Deere said.

Justin Lessler, an associate professor of epidemiology at the Johns Hopkins Bloomberg School of Public Health, who reportedly created the model reported by the Times, told The Washington Post that the work contained a wide range of possibilities and modeling was not complete.

Trump himself this weekend said that the death toll could likely top 100,000, calling it a “horrible thing.”

China Covid-19: How state media and censorship took on coronavirus

China Covid-19: How state media and censorship took on coronavirus

In Spain, coronavirus puts the poor at the back of the line