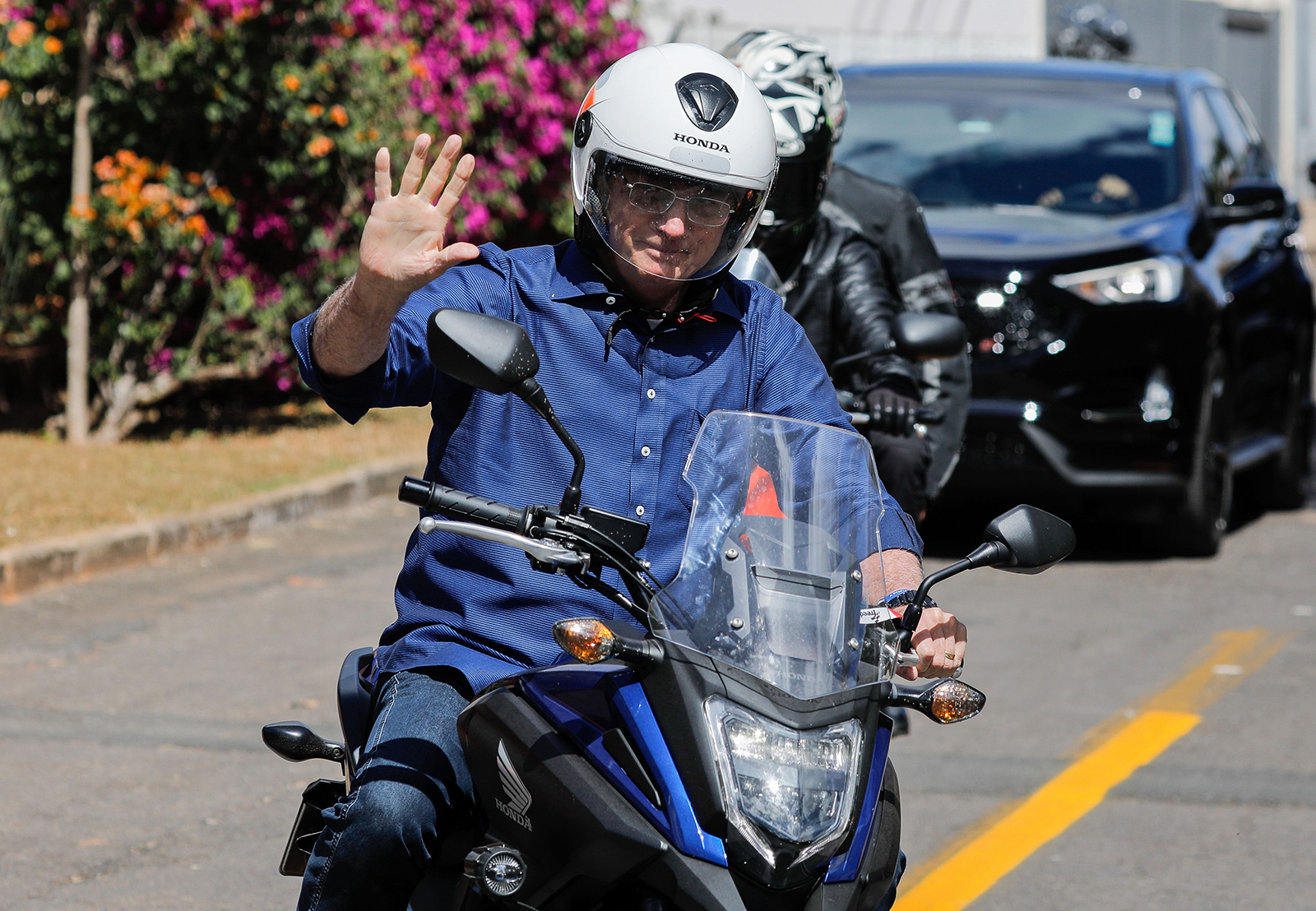 A coalition representing health professionals in Brazil denounced President Jair Bolsonaro for “crimes against humanity” in a judicial complaint to the Hague International Court of Justice.

The document, sent to the attorney general of the International Criminal Court, argues that Bolsonaro committed crimes against humanity by refusing to take necessary measures to protect the public during the pandemic.

The complaint is signed by the Brazilian Union Network UNISaúde, a group of more than a million health workers in the country, supported by unions and international entities.

The public at risk: The coalition accused Bolsonaro of being careless by promoting gatherings of supporters, approaching them without a mask, and advertising medication like hydroxychloroquine that have no scientific proof of effectiveness against Covid-19.

“This attitude of contempt, neglect, negativism, brought disastrous consequences, with a consequent increase in dissemination and total strangulation of health services, which was found without the minimum conditions to provide assistance to the populations. The Brazilian Government’s omission characterizes a crime against humanity — genocide,” the complaint reads.

Marcio Monzane, regional secretary of UNI Americas, a branch of the international union federation UNI Global Union, said in a statement Sunday that the Bolsonaro government should be blamed for “its callous action in the face of the pandemic and for refusing to protect Brazil’s health workers as well as the population, which he promised to defend when he became president.”

The official response: The President’s office said the matter is with the Republic Attorney General’s Office (AGU) when CNN requested a comment. The AGU said it will only comment when it receives the subpoena from court.