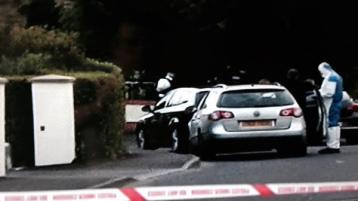 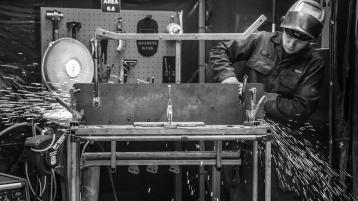 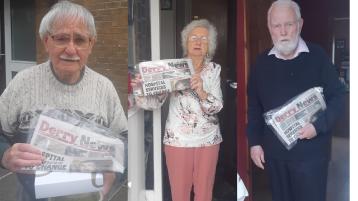 Some of those who received a copy of the Derry News – from left – John Gallagher, Nan Murphy and Dermot Kelly. 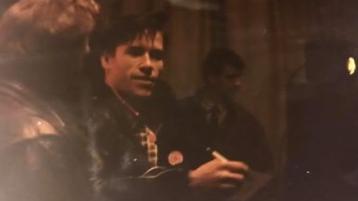 Pearce on stage with Terry McIlvar. 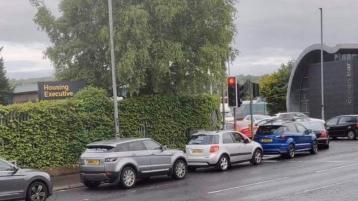 Queues at the Pennyburn recycling centre in Derry on Monday stretched back to the Collon traffic lights.

Shenda and Pat have been honoured by patrons of George’s Bar.

Grease will one of the films being screened.

The queue outside Guapo earlier today.

Patricia McCallion, far right, with the other women taking part in the new show. 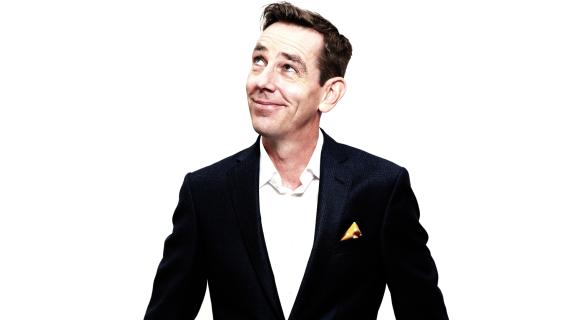 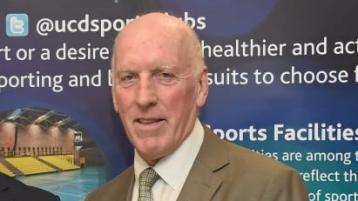 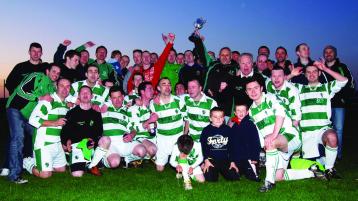 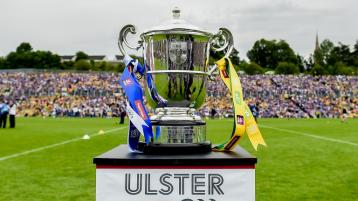 The Tesco store at Lisnagelvin, one of the shops targeted by Stokes 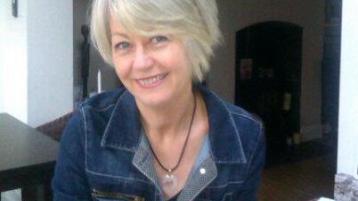 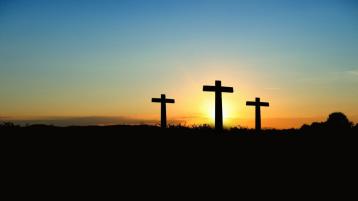 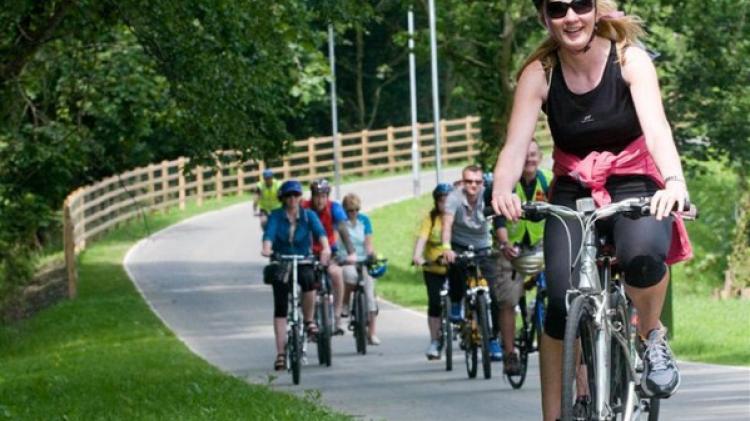 There has been a big increase in cycling during the lockdown. 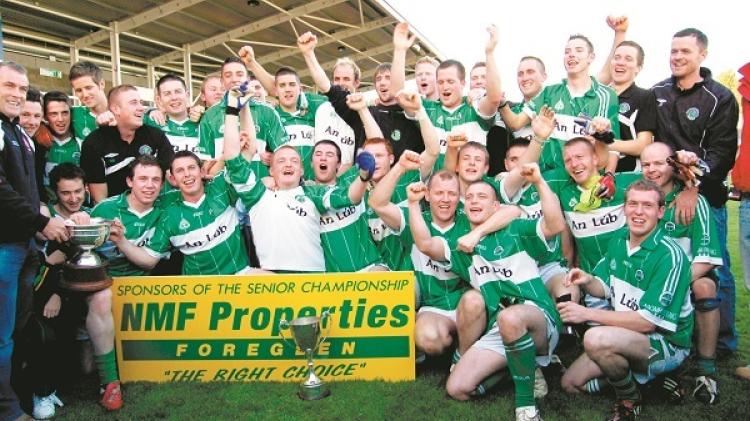 COVID-19: Air Canada to cut workforce by up to 60% due to coronavirus