France’s First Coronavirus Case Now Believed to Be in December 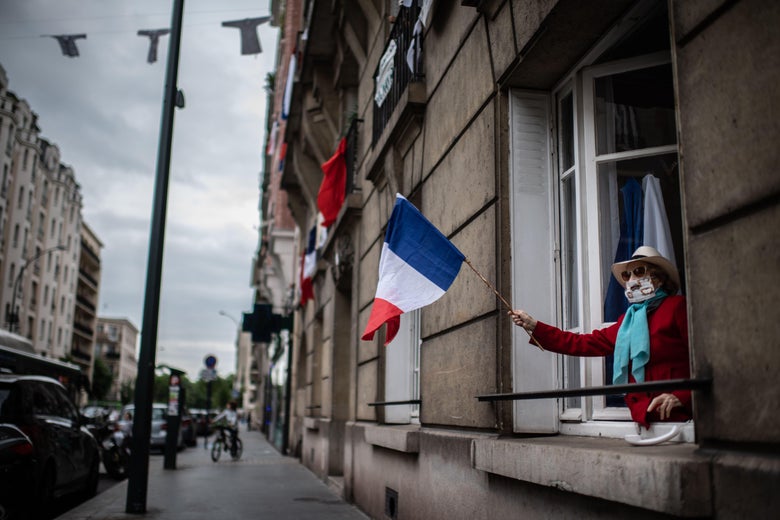 A hospital near Paris says a recently performed test of a patient admitted for pneumonia in December 2019 has come back positive for the coronavirus, indicating that the virus spread farther, faster than previously known. The 43-year-old man, who has since recovered from the illness, resides on the outskirts of Paris and was uncertain how he contracted the virus as he had not visited any of the earliest known sites of the infection in China. The date of the new diagnosis upends the timeline for the virus’s spread: It is four days before the World Health Organization’s China office was even notified of a spike in unusual cases of pneumonia in the city of Wuhan and pushes the first known case in France up by nearly a month.

Yves Cohen, the head of emergency medicine at Avicenne and Jean-Verdier hospitals, told the BBC that given the Dec. 27 swab, the man likely contracted the coronavirus sometime before Christmas, between Dec. 14 and Dec. 22, given the length of time it normally takes for symptoms to appear. The man exhibited what are now known to be symptoms of the coronavirus and had originally tested negative for the flu, but his swab was retested along with nearly two dozen others who had exhibited flulike symptoms as researchers look for clues to the pandemic’s spread.

The man’s most recent travel before falling ill was to Algeria months before in August 2019. After going to the hospital, the man’s two children also became ill. His wife did not show any symptoms of the virus, though she works in a supermarket near Paris’ Charles de Gaulle Airport, and researchers raised the possibility that she came into contact with travelers from China and potentially was an asymptomatic carrier of the virus.